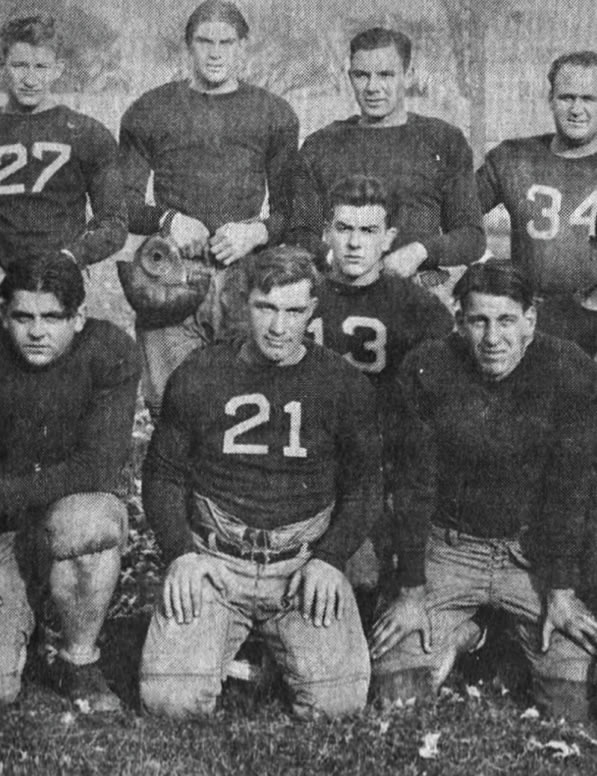 Initial financial support came from local merchants and equipment was loaned to the team by Hudson Falls and Whitehall High Schools. Named the Greenjackets as part of a contest in ’28 by a young girl. She won a free pass to all of the games that season!

Hudson Falls joined the Eastern Football League along with the Albany Knickerbockers, Watervliet Mariners, Troy Bearcats, Saratoga Brown Bears and the Fort Ethan Allen from Vermont. The first Greenjacket’s game was held at Derby Park on October 14, 1928 against Saratoga – admission was only 35¢ cents. 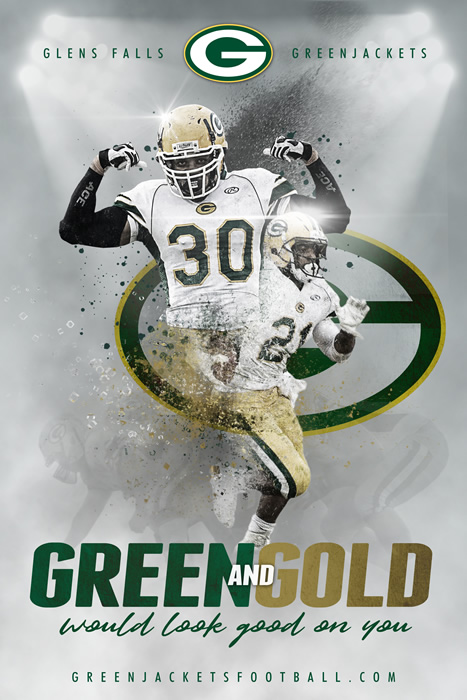 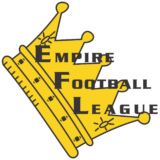